Yes, Metro is really being launched in Sealdah, This time it will be more convenient for people like us to travel in Kolkata, This metro line will run from Sealdah to Salt Lake Sector Five for the time being. Union Minister Smriti Irani will inaugurate Sealdah Metro Station on July 14, 2022 and i think it is now the best metro service in india. 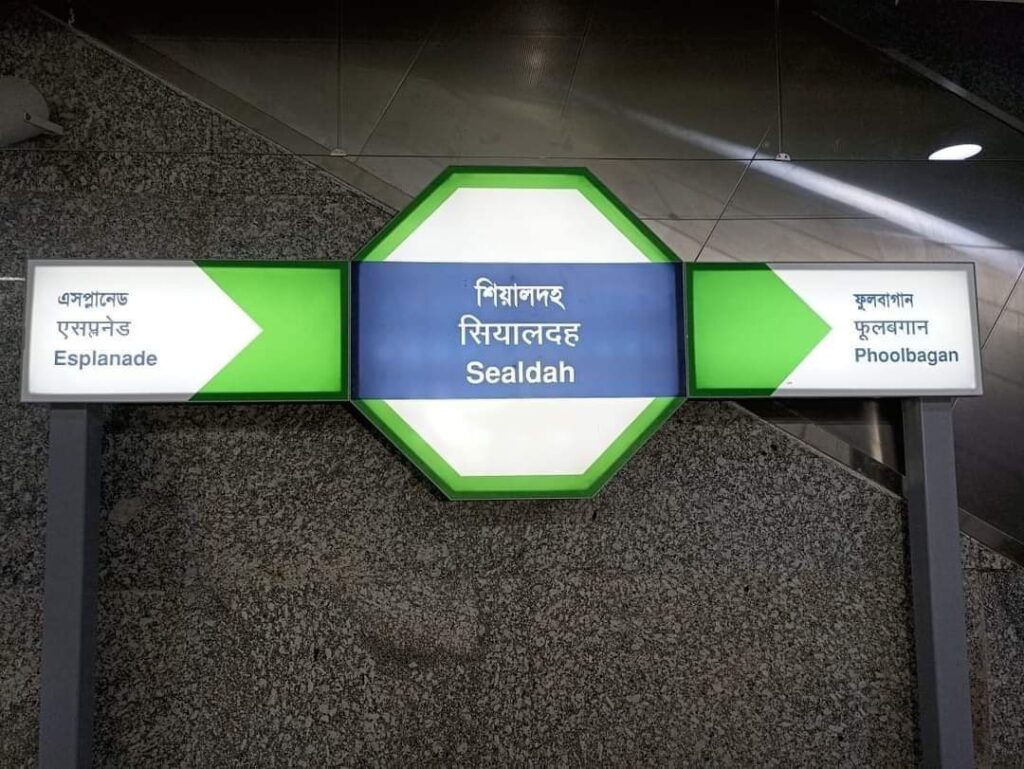 The Metro from saltlake Sector Five to Sealdah is expected to increase the number of passengers, Because a lot of people from Sealdah South go to Sector Five and Sealdah Metro Station will be a great option for them now. 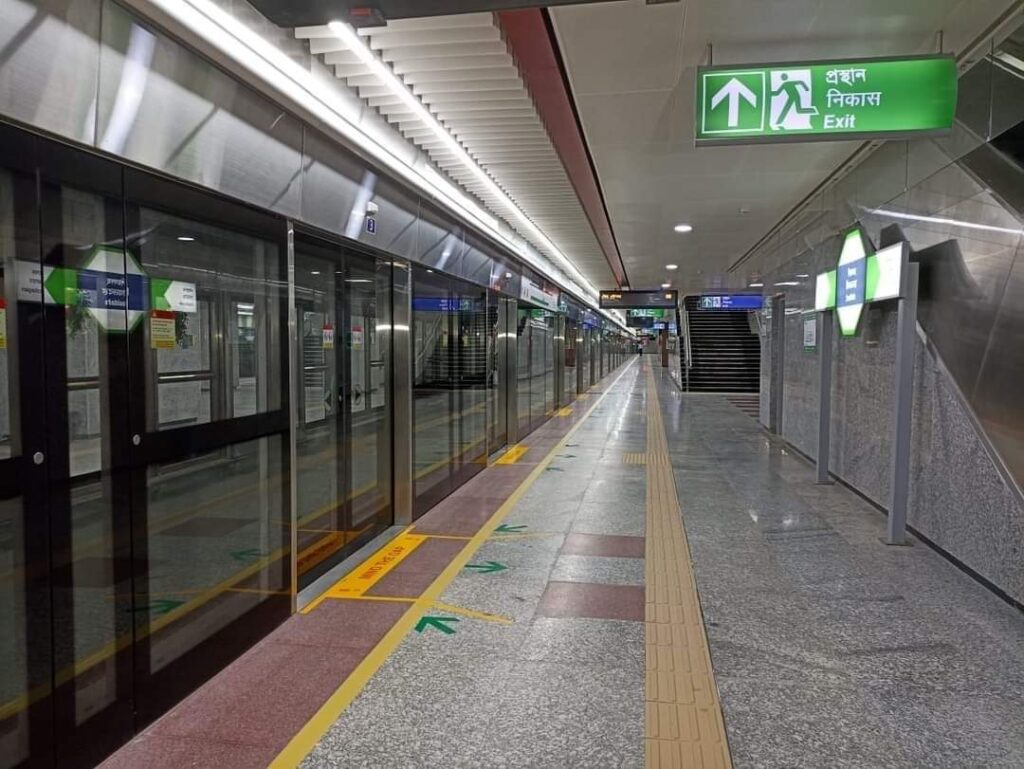 Most of the people who come to Kolkata from other states prefer to stay at hotels in Salt Lake, Now it will be very easy for them to make this journey. And those who travel by daily bus from Sealdah to Salt Lake, is a gift for them. those who have offices in Salt Lake, There will be many benefits to their journey. 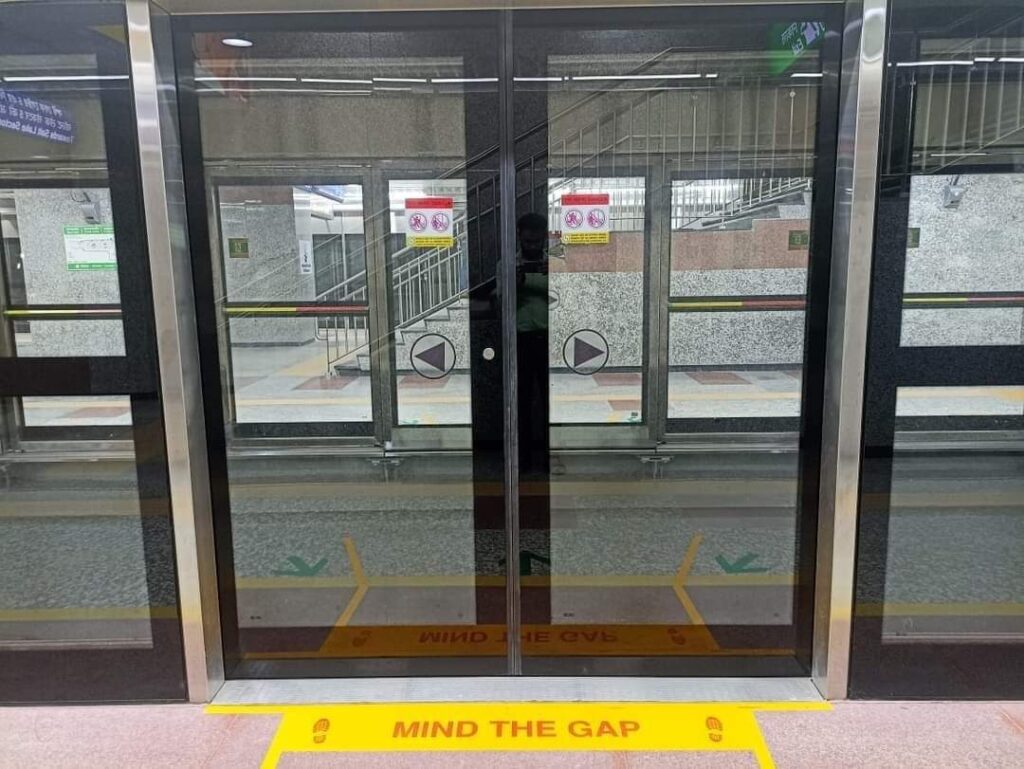 It will take only 20 minutes to reach Salt Lake, Where if you took this bus, it would take about 40 minutes and with that there would be a lot of harassment.
Sealdah metro station to Salt Lake sector 5 metro fare is about 20 rupees. 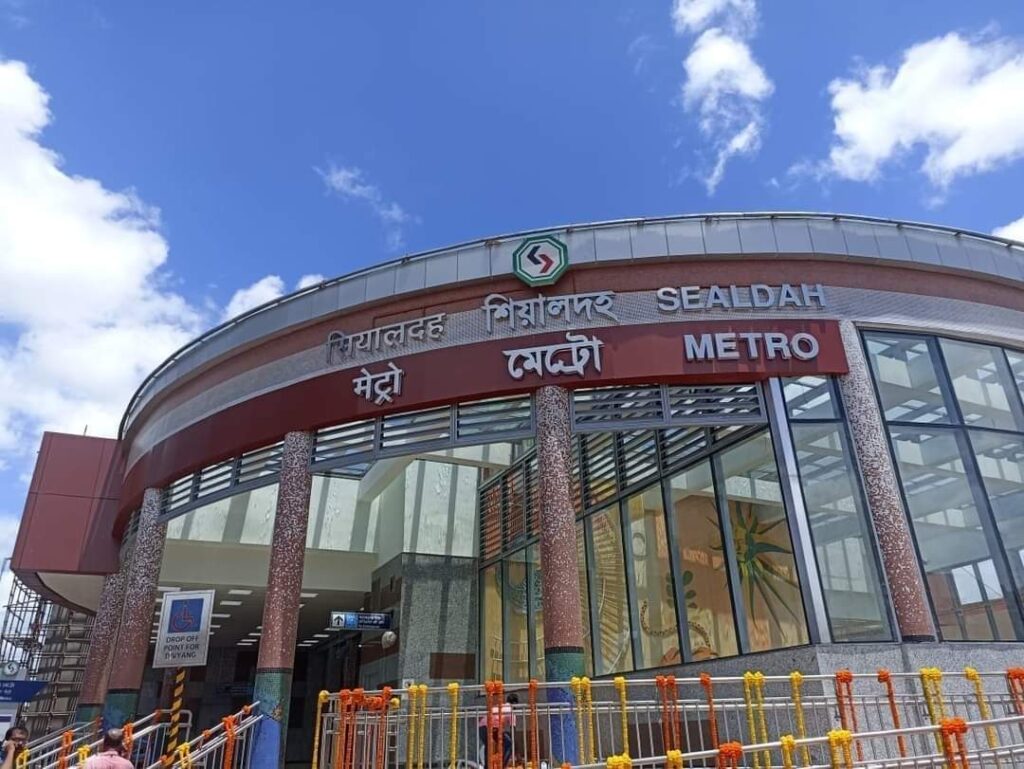 I can say this with full confidence that Sealdah Metro Station is the most beautiful and clean of all the metro stations in Kolkata. And it is hoped that the Sealdah Metro Station will continue to be beautiful in the future and it is your responsibility to keep this station clean, after all this is the Best Metro Service in India.

This metro station has a neatly arranged ticket counter, There are also seating and waiting rooms for people. 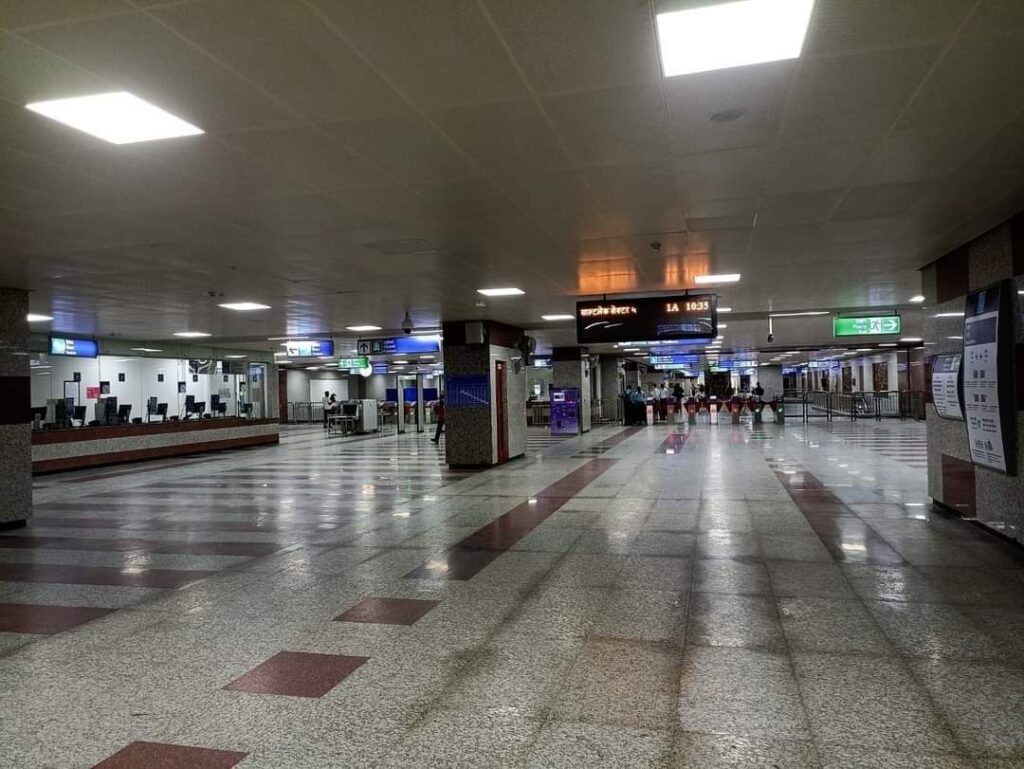 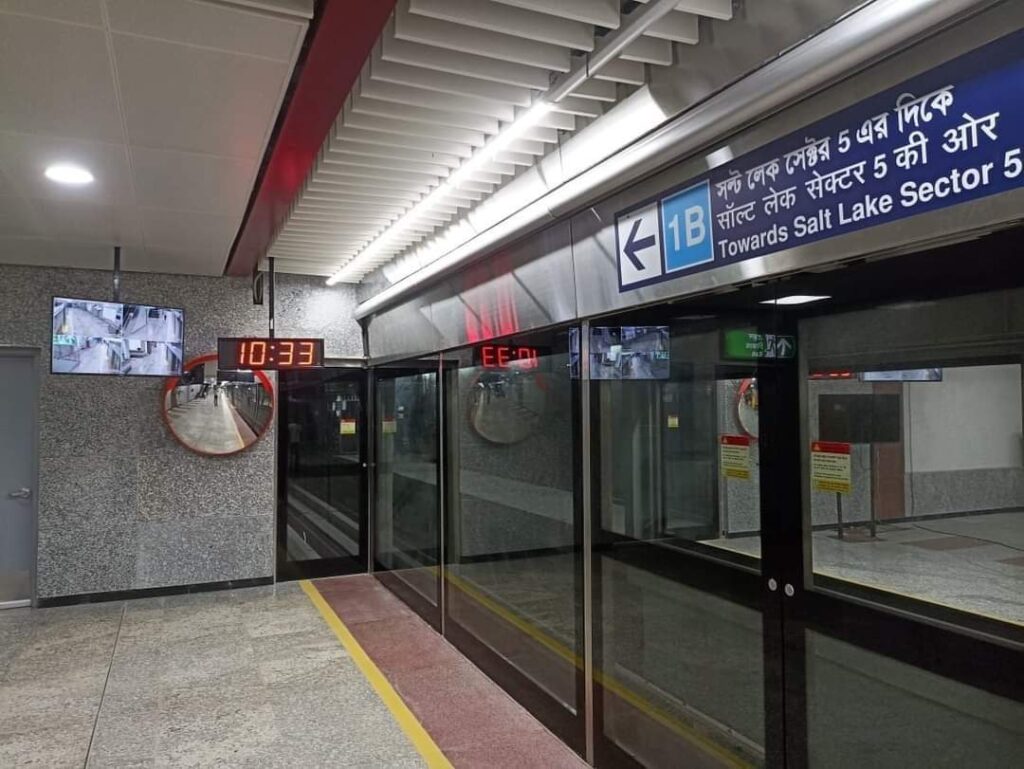 Most of us have an office in Salt Lake, And it took us about 40 minutes by bus from Sealdah to Karunamayi, But now it will take only 20 minutes to reach Karunamayi by Metro and the fare will be only 20 rupees. 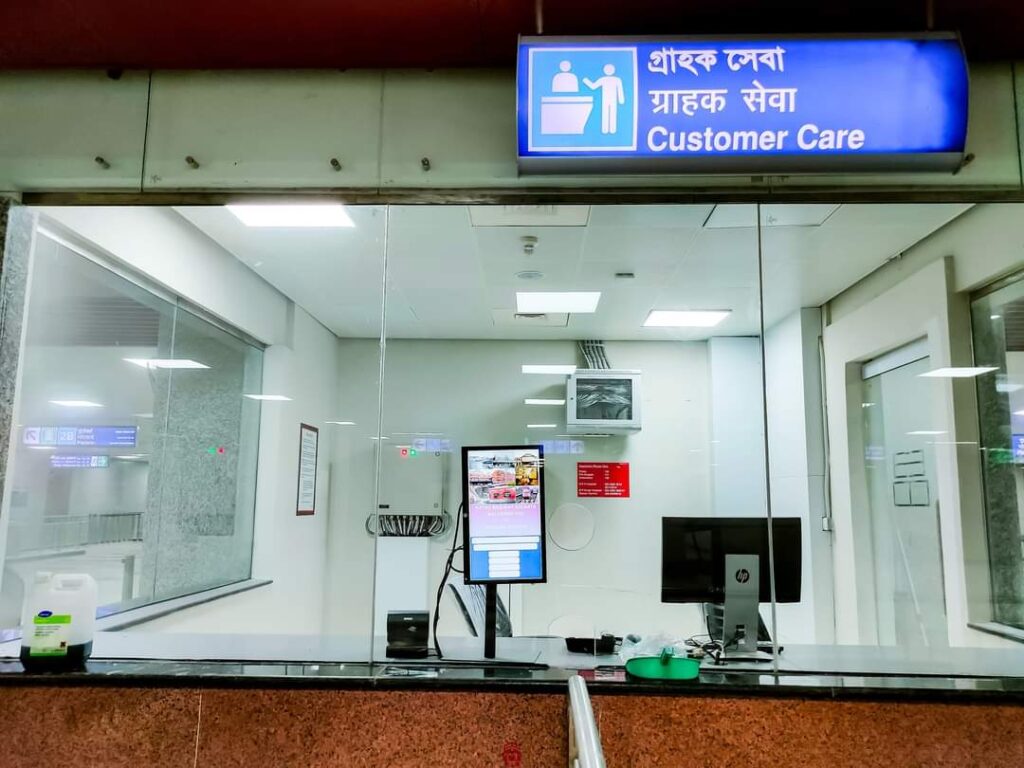 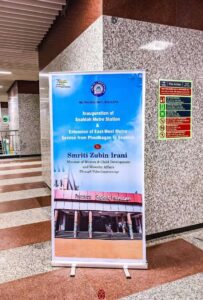 From saltlake sector 1, this fare increases to 20 rupees then if you go to Phulbagan or Central Park the fare will be 20 rupees only. 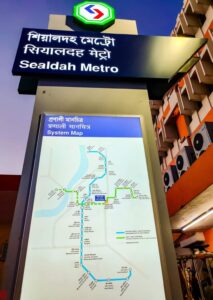 International standard metro station has been built. There are nine ladder and twelve accelerators towards metro station. So you don’t have to stand in long lines there are 27 ticket counters in total.

And the total number of lifts is 5 with a total of 3 platforms at Metro Station.

Where is Sealdah Metro Station located?

What is the minimum ticket price on Sealdah Metro?

From Sealdah you can go Dumdum?

No. from Sealdah you Can’t go dumdum through the metro. you can go salt lake or karunamai. 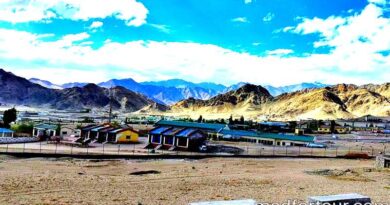 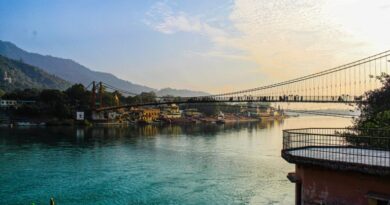 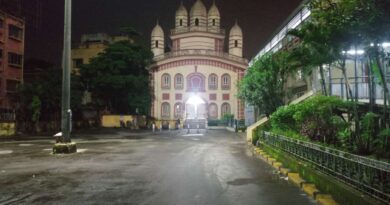 Yes, Metro is really being launched in Sealdah, This time it will be more convenient for people like us to

From Bangalore to Pondicherry – distance by train bus or flight