Here I am going to tell you about my amazing journey from Mumbai to Goa by train, Earlier I went from Kalka to Shimla and from Banihal to Srinagar by train, But I was very excited to travel by train from Mumbai to Goa and I was watching a lot of youtube videos and reading a lot of blogs since long time. But you cannot understand the heavenly feeling of this vistadome train journey without doing it.

Friends, every Indian definitely plans a trip to Goa at least once in his life, whether he goes alone or with friends, And there is no surprise in this because Goa is such a place that anyone gets impressed by seeing it, Goa is known for its beautiful beach Western Ghats and unforgettable nightlife, In Goa, you will feel that you have come to a different world, the invironmet here is something like this.

Apart from the beautiful beaches and nightlife here, the history and architecture of Goa is equally amazing, Due to the Portuguese rule in Goa, the architecture here has a slightly different like western. Apart from this, there are many fhorts in Goa which are still undiscovered and very few people go there.

Amezing journey from Mumbai to Goa by train:

you may also like: cheapest way to go from Delhi to Manali

Mumbai to Goa by Vistadome coaches:

In this coach you will get a unique experience of Mumbai to Goa journey which has no comparison. First let me give you some information about the vistadome coaches.

Vistadome is a special coach operated by Indian Railways that is installed at the back of the train at places where the number of tourists is high. Till date there are about 41 Vistadome coaches in India which have been introduced in Darjeeling Himalayan Railway Kalka Shimla Railway and Mumbai Goa train, And in some of the more famous places this coach has been added.

Large and beautiful glass has been installed here so that the tourists have no difficulty in seeing the mountain view outside, The seats in these coaches come with plenty of recline and 180 degree rotation, That means you can happily rotate the train seats and enjoy the very beautiful scenery of the journey. you also get the convenience of LCD TVs inside the train.

And besides this train has mini fridge, mili oven, separate luggage area and many other facilities, Even here you will get juicer grinder. This train runs from Chhatrapati Shivaji Maharaj Railway Station to Madgaon Railway Station 6 days a week. It’s about a 9 hour long train journey and you won’t know when the 9 hours will fly by with beautiful views.

Friends a bad part of train journey is that we can see good view from the site but no chance to see front or back view. But there is a solution to this problem that vistadome coaches, it is installed at the back of the train because the tourists can see the view of the the back. From where you get a great view of the rear of the train. I strongly recommend you to take the Mumbai to Goa train journey at least once in your life. 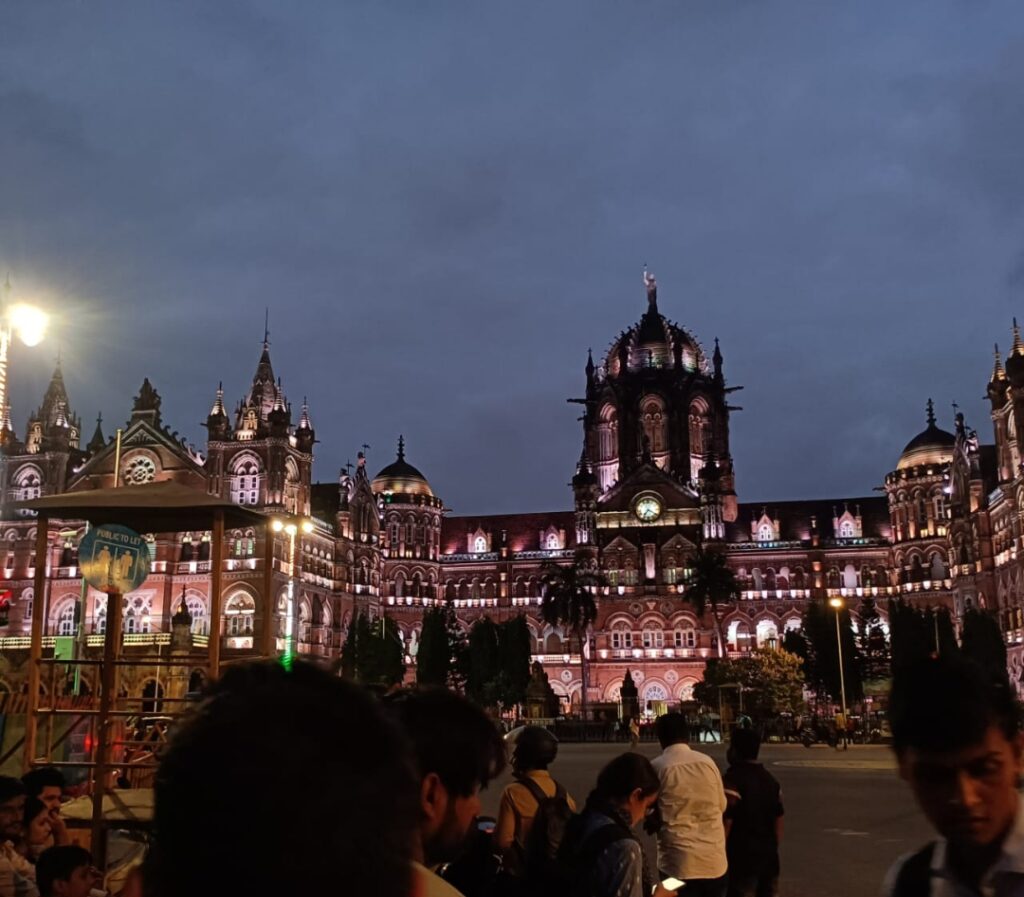 How to Book Vistadome coaches:

If you are planning your trip in this coach then I suggest you to book your train about two months in advance because now this train has only one vistadome coach and only 44 seats are available in it.

You can book this train by clicking here: BOOK YOUR  TRAIN [VISTADOME] BY CLICKING HERE

What is the best time to travel by train from Mumbai to Goa?

The best time to travel by train from Mumbai to Goa is during monsoon, The best experience of this journey is to enjoy the view here. If you come during or just after monsoon, you will enjoy the magnificent waterfalls and lush greenery here. At this time, the waterfalls here will blow at their own speed which will fascinate you. 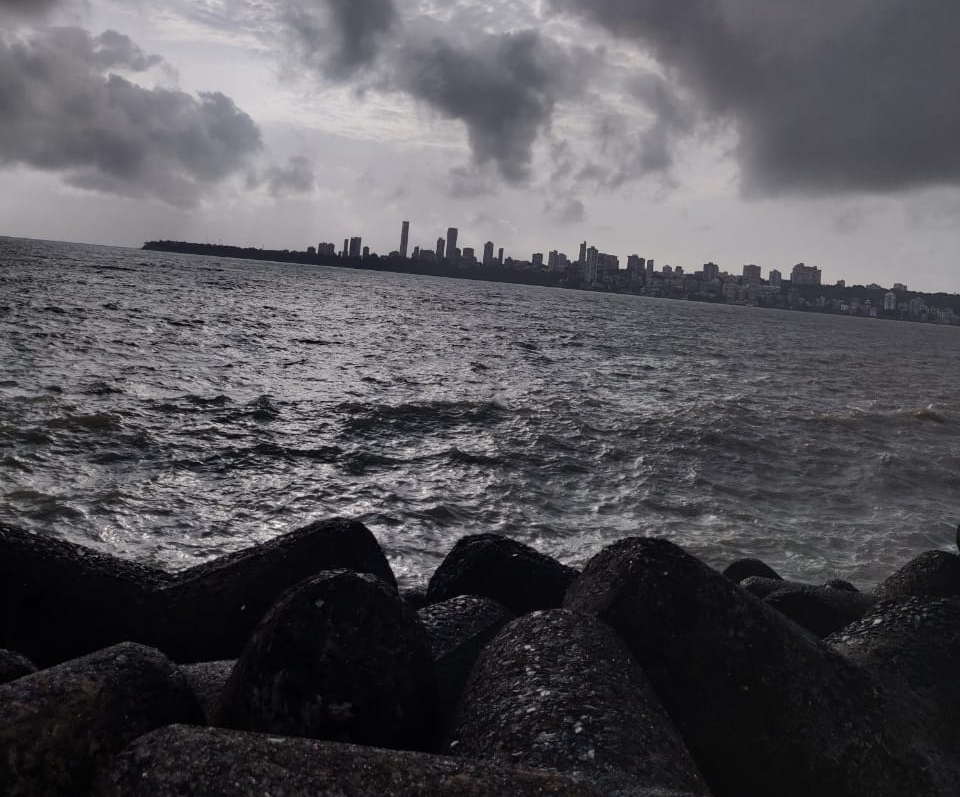 Mumbai to goa by train: (CSMT to KRMI) 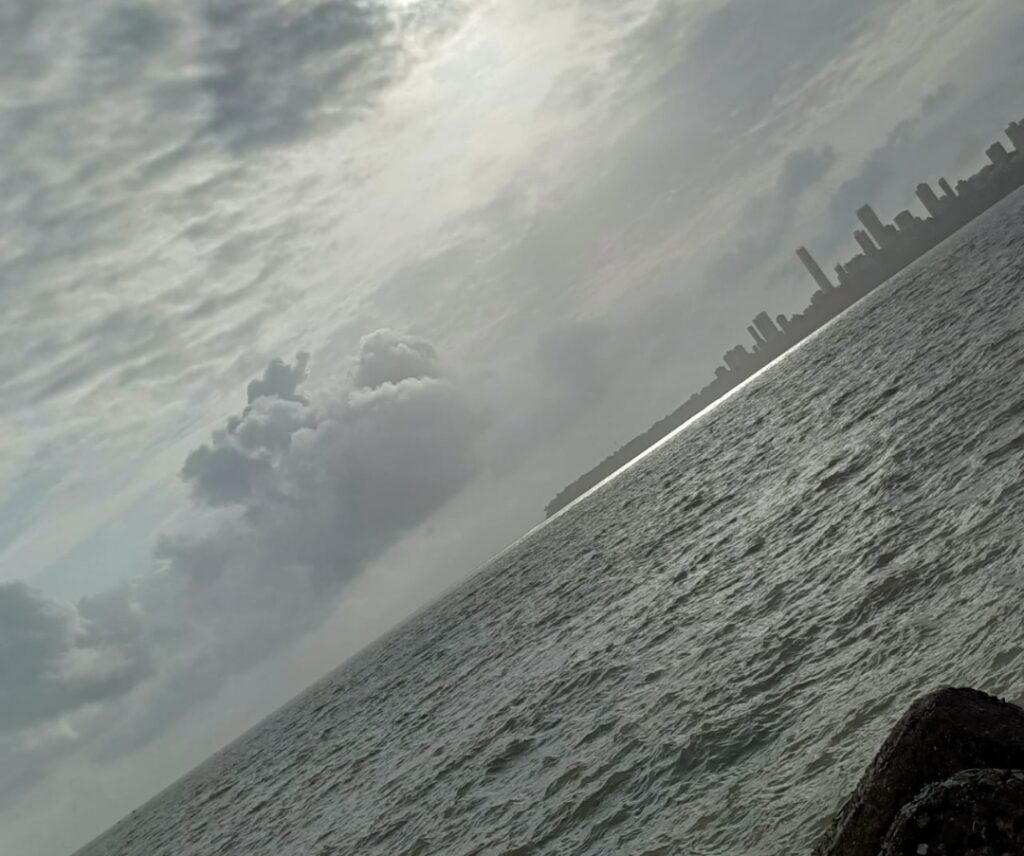 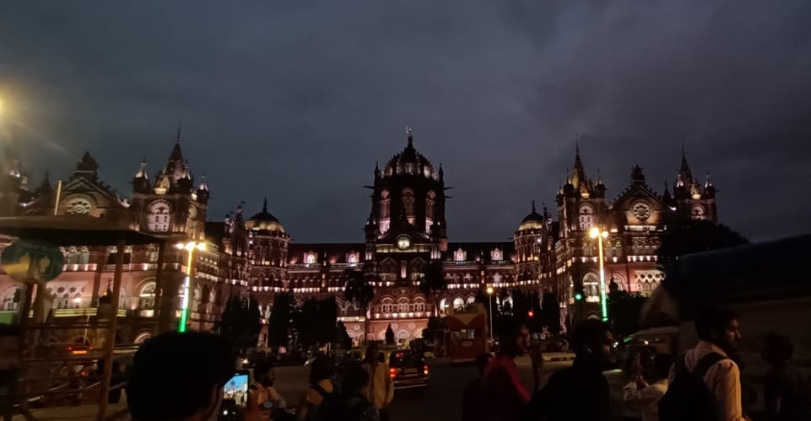 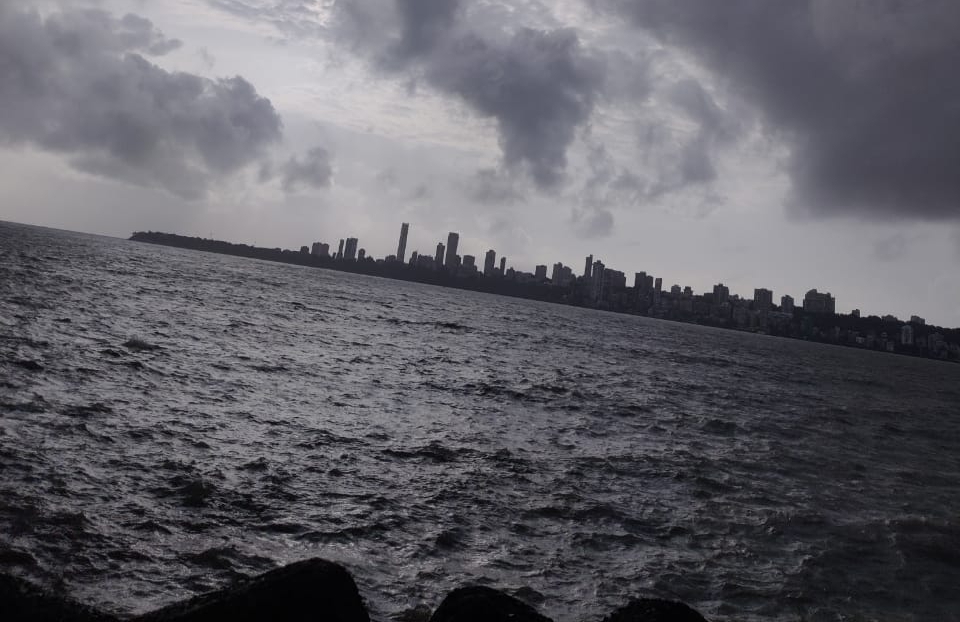 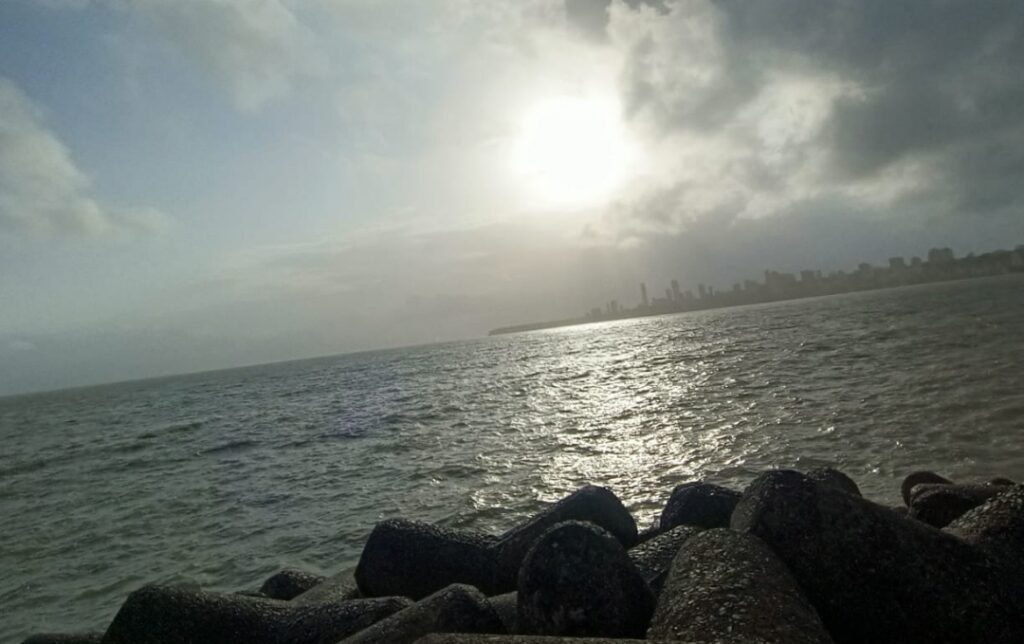 About 6 trains depart from Panvel Junction in Mumbai to Karmani Railway Station in Goa. I am giving the name of some of them trains below.

Mumbai to Goa (PNVL to MAO)

About 21 weekly trains depart from Panvel Junction to Goa Madgaon Railway Station, some of them I have mentioned below.

Can we go Mumbai to Goa by train?

What is the cost of Tejas Express Mumbai to Goa?

the approx cost of tejas express vistadome is 2495 rupees, AC chair car is 990 and second sitting is only 285.

Which train Mumbai to Goa has Vistadome?

MAO JANSHATABDI (12051) and Tejas Express both train has vistadome.

How much does Vistadome train cost?