Shimla is one of the very famous tourist spots and also summer capital of Himachal Pradesh, a huge number of people from different parts of India visiting here every year. Shimla is a perfect place for honeymoon and if you are planning to visit Shimla with friends or family then it is a great idea.

And Manali is another interesting place in Himachal Pradesh which is just 250 km away from Here, you can also travel manali from Shimla. And on the way from Shimla to Manali you will come across several beautiful tourist spots that you can also visit if you want.

you may also like: best places to visit near agra within 100 kms.

The best route from Chandigarh to Shimla is by bus or by train if you think you can also go by flight or helicopter but I would recommend you to reach Shimla by train or bus because this time you can enjoy the journey. So guys let’s start how you can reach from Chandigarh to Shimla very easily, and if you are new here, then Welcome to my website, here I share my travel updates and important information.

Buses from Chandigarh to shimla: 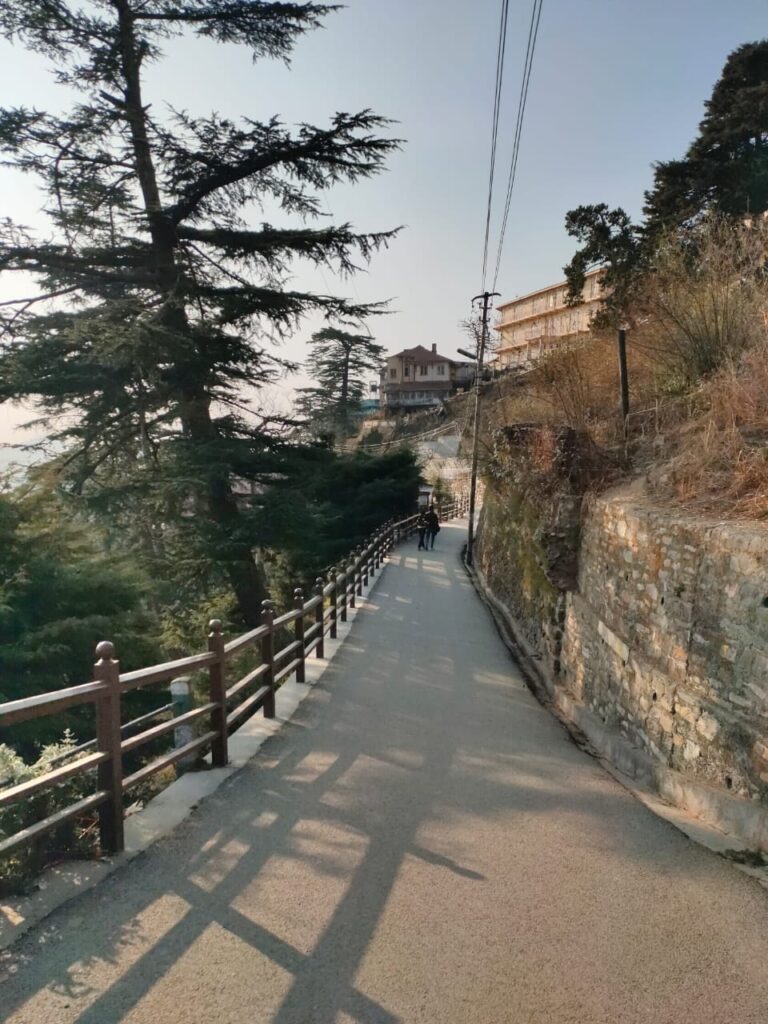 And there are various travel agencies near Chandigarh bus stand who provide bus service from Chandigarh to Shimla, if you want you can travel by that bus it may cost you a little more but the service will be better. It would be great if you have covid19 RTPCR report. It’s not needed now, but before When I visited, they wanted to see the RT-PCE test report, And at that time there were many people in the bus who did not have rt-pcr test report.

you may also like: cheapest way to go from Delhi to Manali 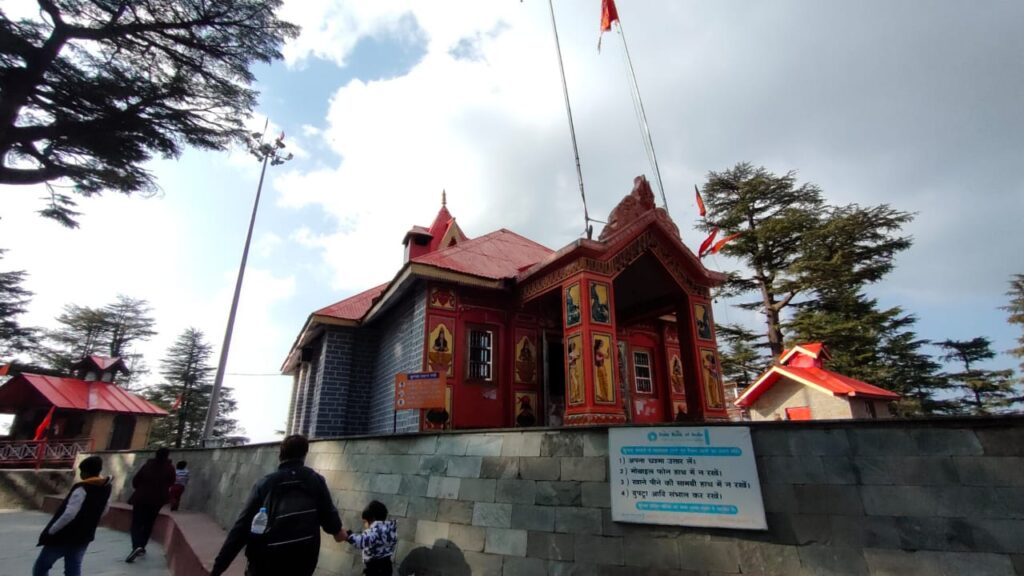 Usually it takes 4/5 hours to reach Shimla from Chandigarh by bus but if you take the luxury superfast bus here you can reach very quickly, if the bus does not stop anywhere you will reach in 3/4 hours. As you cross Chandigarh and take the Himalayan Highway, the beautiful mountain scenery will captivate you, and you won’t know when your tour will end and you will reach Shimla after seeing these beautiful mountains.

Haryana Government and Himachal Government ordinary buses are available from Chandigarh every day every hour, And if we talk about luxury buses then there are about four or five luxury buses a day.

And also some private balbo luxury buses ply from Chandigarh to Shimla.

And there are many more buses you can book them by visiting the websites of travel agencies, Chandigarh Simla Volvo buses fare is around 400 to 900 rupees.

Chandigarh to shimla by taxi or Shere cab:

Chandigarh to shimla distance by road is about 107 kms, When you come out of Chandigarh railway station you can see a taxi stand next to it, and various people can come up to you and ask you to go to Shimla with their taxi, Bargaining is the main thing here. My friend was telling me that a taxi driver asked him 700 rupees to go to Shimla and then reduced it to 350 rupees to take him to Shimla.

So you go straight to the taxi stand where you can see the fare from Chandigarh to Shimla with a government rate chart there, Taxi fare I think was Rs 400 so anyway you can come to Shimla by taxi at your convenience.

Let me tell you another important thing that you will find many share cars near Chandigarh railway station, actually they come to drop the tourists visiting Himachal Pradesh at Chandigarh station and on the way back they take different tourists on shares. They have to go back to Shimla again, so they take some tourists to share, that is, let’s think the car rent is 3000 rupees, now there are 10 person, then they can book the car for 300 rupees per person.

But they charge very high price, so when you book a share car, you will surely reduce the price. Don’t give too much more than 300 or 350. I came to Shimla by share car from Chandigarh they were asking me 400 rupees but after some bargaining they took me for 250 rupees, these share cars you might have to wait for a while, I got a car after waiting for about an hour.

Chandigarh to shimla by Train:

I have been to Shimla twice once in summer and once in winter and enjoyed the Kalka to Shimla toy train both times. If you come here during summer then the natural beauty will mesmerize you. From the window of the train you can see a view so beautiful that you can’t even imagine the towering hills surrounded by greenery and the train moving towards Shimla at a slow speed.

And if you experience this train in winter then you will be more impressed as you can see this train going through the snow all around and you will have a great feeling. The train ride in the sloefall is awesome. I am giving you all the details and each train from Kalka to Shimla below.

Kalka to shimla all toy trains:

These trains are very clean and every train has bathroom, you will find two types of coach here first one is 1st class AC and second one is 2S Non-AC, Kalka to Shimla toy train minimum fare is just 90 rupees and AC 1st class fare is 450 rupees. You can easily book Kalka to Shimla train tickets from IRCTC, and if the seat is vacant then you will get the ticket offline but try to book it online. The booking of this train starts a month in advance.

Chandigarh to shimla by flight/helicopter:

And if you later want to go to Manali from Shimla, this Pawanhans has also started Shimla to Manali helicopter service. And this service is provided by the Indian government so the helicopter fares are very low, If you want to book this helicopter ticket then you have to go and login to the official website   Pawanhans.co.in and then you can book the helicopter from Chandigarh to Shimla.

how can I go to Shimla from Chandigarh?

which month does snowfall in Shimla?

is Chandigarh to Shimla road safe for driving?

Road condition from Chandigarh to Shimla is fairly good, But various parts of the road are still under development, And the roads here are very narrow so if you have driving experience on hilly narrow roads then you can drive yourself. Otherwise it is better to have a experienced driver.

How to go from Chandigarh to Shimla by train?

If you want to go to Shimla by train and enjoy the very scenic train journey then you have to first come to Kalka railway station from Chandigarh, because only the toy train to Shimla departs from Kalka. And try to reach Kalka early in the morning because most of the trains are in the morning and the last train is at 12:00 PM and there is no train after that.

How much does a hotel cost in Shimla?

You can get a good hotel in Shimla for around 1000 rupees, it totally depends on how many of you there are if you are traveling solo then you can easily get a dormitory here for only 500 rupees. And if you have a group of 4-5 people then around 1500 to 2000 rupees can be a hotel rent. You can book the hotel from booking.com. 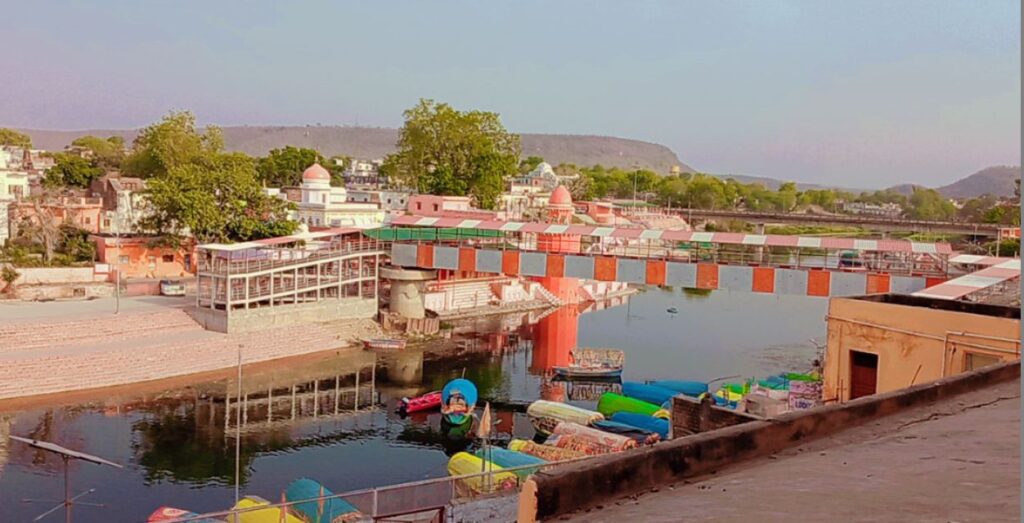 1 thought on “From Chandigarh to shimla – Distance by Bus, Train, Cab and Helitaxi”