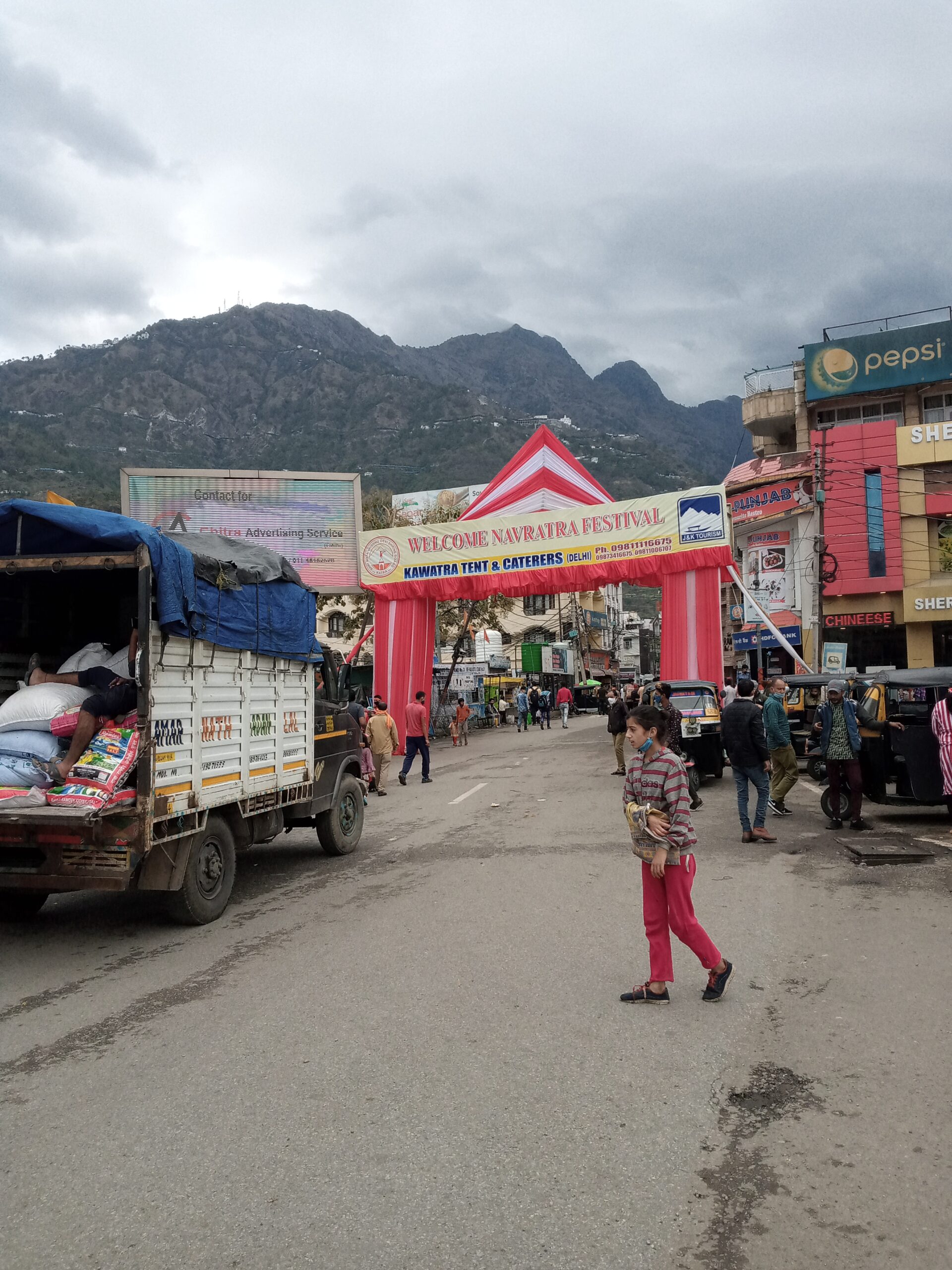 At 10 pm I got on the train for jammu tawi at Delhi railway station.The train journey was very good, I was booking in third class AC,and mostly Indian army soldiers were traveling at this train.And due to Covid-19, the entire train was completely empty,And there were only 30 people in the coach I was in, some Indian Army soldiers and few peoples, the whole train was empty.

And in the middle of the night, when we were all asleep,

suddenly a thief ran away and I heard that many people had fled with some things. we couldn’t catch him even after trying a lot.If you are traveling in India, beware of these thieves.I spend just $24 (1600INR) to book this train.

And this train is about 2 hours late. Our reaching time is 5:30 am,but We have reached the Jammu station at 7:30 am. then I saw how many people were standing in line at the station. And everyone had their Aadhaar card in their hands, then I went to them and asked them what’s going on here, they said it’s being tested here. it was time for the real exam.Yes, I was going to have a covid-19 test.

If you want to take an entry in Jammu, then you will get entry only by getting Covid-19 test at Jammu railway station.

And if you have a Covid report 48 hours in advance, then there will be no problem. Then you do not need to do any kind of test.And even if you have taken both of the vaccine doses then you abel to entry in jammu, you will not have to do any test.

There is no charge for this test. It is completely free for passengers at Jammu station.For the test, you should have your Aadhaar card, you will have to stand in two to three lines, then within half an hour to 40 minutes your report will be given.(if you negative)Those whose reports were positive were segregated and sent to a quarantine.

I know if you have a question/Is there requirement of COVID certificate to travel from Punjab to Haryana?

ans: Yes, if you go from air or train, you will need a covid negative RTPCR report or proof of vaccination at airport or railway station.You will not need report if you go by road.

Then I went out to stay at Jammu station, and started looking for a bus to go to Katra,The auto driver will disturb you but you don’t listen to them there, they will try to deceive you,They can talk about taking you to the bus stop, but there is no need to go there, you can get on the bus near the railway station,

After everyone had eaten, we sat up, our bus running towards Katra in the middle of the beautiful mountains and mountain peaks all around, a mind blowing scene in front of my eyes.Within an hour after that I reached Katra bus stand. The bus fare was 1.4$(100INR)

When I reached Katra bus stand I saw some people coming towards us with loud noises. I was scared to see them. Then I realized that they are hotel coommissioned brokers and some hotel owners as well……
I had already booked a dormitory bed at the Niharika Guest House.Going there and saw that the dormitory is empty, how will I stay alone in a very Large room, so I started searching another hotel from there.

Then after wandering around for a while, a hotel owner talks to me and asks me to stay in his hotel.And he took me to a nice hotel near the bus stand in just 8.5$(600INR). And he took my Aadhaar card to check in the hotel. And gave me a SIM card, said you can recharge and use it as long as you are in Katra..The room was very good with the TV or wifi facility. The peoples behaviour were also very good.

6) DON’T FORGOT TO BRING THE ORIGINAL COPY OF DOCUMENT:

It was my biggest mistake that I did not bring the original copy of my voter-Id card and driving license.

In Jammu and Kashmir, SIM card is not available through Aadhaar card. And here only postpaid SIM card of other state is used. Prepaid does not work if you are coming from another state. You have to come here and buy SIM card. You will get it within 400 rupees.
guys this is also a big information if you are planning to going Jammu and Kashmir. then do not forget to carry the original copy of your voter ID card,driving license,and passport as well.

Friends, I tried a lot to get the SIM card through the Aadhaar card, I went to many shops and saw but did not find. I have My lost my wallet few days ago.it had my voting ID card and driving license. So I did not bring the original copy.

Then I got fresh and took a bath in the hotel, and then I left for the vaishno devi yatra.I reached Banganga, And then I tied my head “Mata Rani’s chunri”.Keep moving forward with devotional devotion and uncommon love in mind.I have met many people on the way, two uncles met with whom I traveled from Banganga to ardhquari.

I reached the ardhquari temple with my heart chanting ‘Mata Rani’ and saying ‘Jai Mata Di’ out loud.l felt a very amazing and spiritual power inside me during the whole journey.

ardhquari Mata’s temple is inside a cave, it is a very thin cave.

Mata rani was here for 9 months Such a baby is in the mother’s womb..
And then I going to the locker room, I have deposited all the leather items,mobile and wrist watch.

You cannot take anything inside the cave with you from this rule.

A lot of people are unable to see this because there are so many lines here.It takes 2 to 3 days for the pilgrims to see this.

But I was so happy that due to the Covid-19, Crowd was scarce and I saw it within 3 to 4 hours. 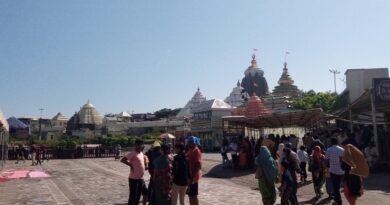 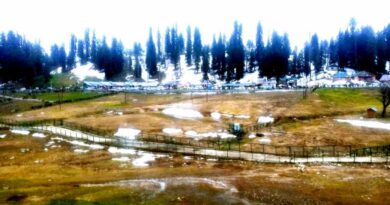 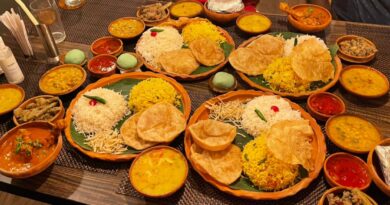 HOW TO EAT CHEAP WHILE YOU TRAVELING SOLO IN 2021