Princep Ghat is one of the most popular places in Kolkata. and the history of British India is associated with it, You will find a white monument on this ghat this monument was built in the memory of the world’s famous Historian and scholar James Prinsep after his death in 1841 and it is surrounded by a beautiful garden, Princep ghat on the banks of the Hooghly River is very popular among the people of Kolkata.

This white historical monument located here is the icon of princep ghat, is about 180 years ago after the death of James Prinsep it was made in for his memory If you are came in Kolkata from any other state, Or if you stay in Kolkata but don’t have time to come here, I will request you to come here at least once and feel the natural beauty here.

princep ghat has become one of the most romantic places in Kolkata, Almost every afternoon a lot of couples come here. You will be amazed that such a peaceful natural environment place is located in the Kolkata city And the Vidyasagar Setu at the back enhances the beauty of this ghat many times.

James Prinsep had so many contributions in our country that we cannot explain in words You were a great intellectual and world famous historian who was the first who decodes King Ashoka’s inscription let us know some facts about the life of James Prinsep. 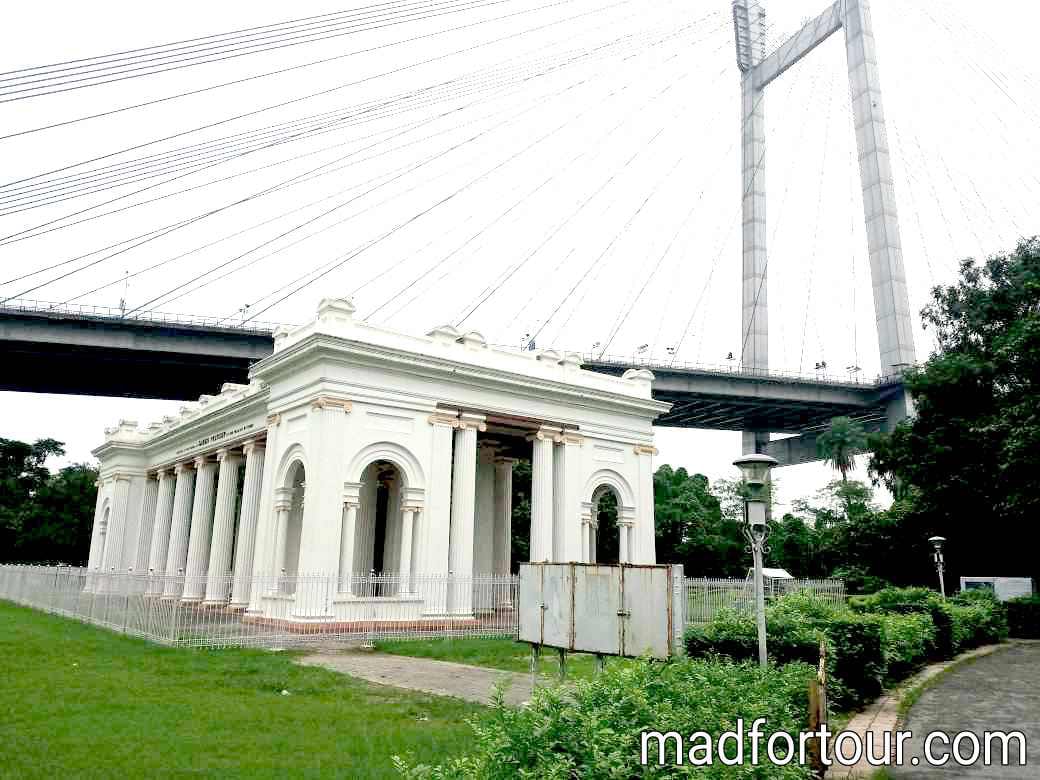 By the 17th century, a lot of historical boulders had been salvaged in India, those days some illiterate people were connecting it with fictional stories You would know that by the 17th century the British rule in India had started At that time both the Mughals and the British tried to know this remains. but it was not possible.

At that time many books were also written considering it as fiction. For example, Budha Cave was said to be a pandava cave and Rumors were spread about the Ashoka pillar by the name of Bhima’s mace.

you may also like : how safe is kashmir for tourist

And the great man who took the curtain from all these rumors was born on 20 August 1799 in England. James Prinsep is the person who first decode the ancient writings of India, and revive the ancient history of the Buddhist Era And because of them, India is recognized as a ancient Buddhist nation in the world.

Who is Joan Prinsep:

James Prinsep was the 7th child of Joan Princess and Sofia Elizabeth. About 1771 Joan Prinsep came to India almost without money And after coming to India he gradually became a successful indigo planter, then he returned to England in 1787 with 40,000 pounds and established himself as a merchant of the East India Company. James Prinsep later became the Member of Parliament of Britain. 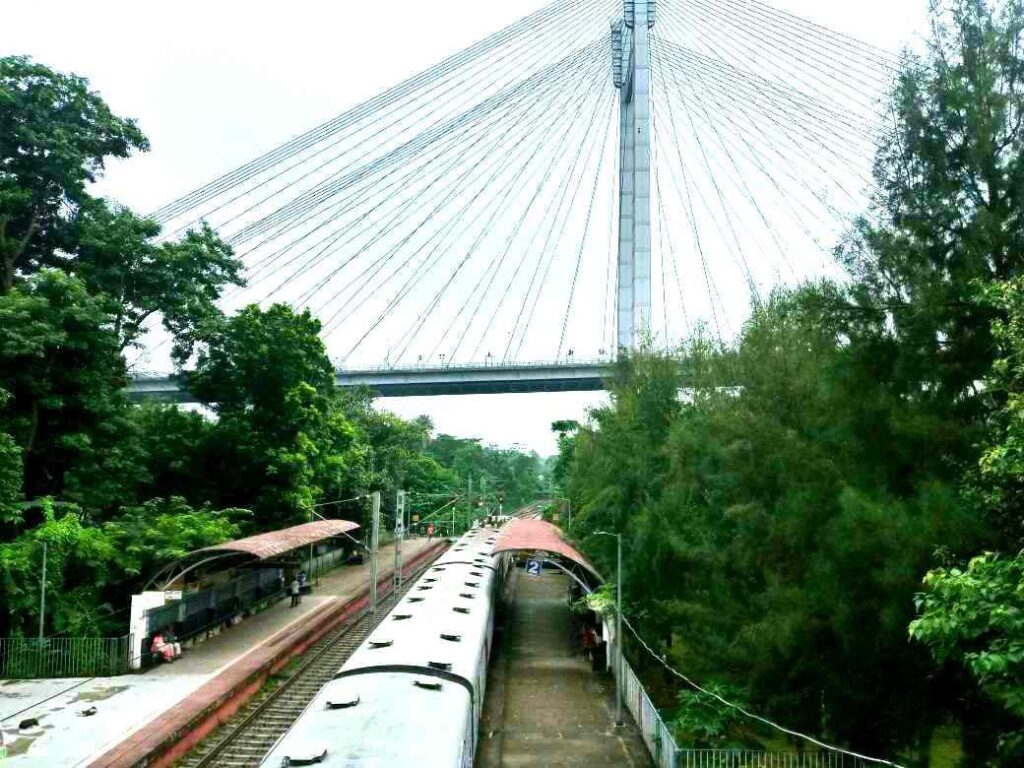 Due to his good relations in India, Joan Prinsep comes India with his all sons and wife. James was the most intelligent of all his children, James Prinsep was more interested in architecture since childhood. And his eyes were a little weak that is why he did not make architecture as his career.

you may also like : benefits of solo travel it can change your life

The Prinsep found work in Calcutta as an assay master and arrived in Calcutta with her brother Henry in 15 September 1819, after 1 year he moved to Banaras. and after 12 year in 1831 he returned to Kolkata as a deputy sm.

Prinsep’s first interest was in ancient coins He translated ancient coins from the Indian Kushan period (Including panch marked coins of secret series), Princep did the classification of coins in three phases.

Even before James Prinsep, lots of scholar from everywhere can try it to read ancient Indian language but no one was able to read it successfully.

And James Prinsep also suggested the secret of Emperor Ashoka’s inscriptions. if James had not Salvation this Silla script then Emperor Ashoka would have been forgotten in his native land and we all would have remained ignorant about him. And James Prinsep also recognized the language in ancient inscription and in 1837, India got its ancient emperor and we all know about Ashoka.

you may also like : famous street food of kolkata 2022

Prinsep also did a lot of work in the early history of Afghanistan. later he stopped his studies because of his recurring headache and left for England in 1838, and then on 22 April 1840 he died at his sister Sophia’s house we Indians will never forget his contribution.

When the Indians heard about the death of James Prinsep, then many monuments were built to mark his honor, and place an idol of him in the Asiatic society, and also the Princep Ghat was built in memory of the Honors by the citizens of Calcutta. 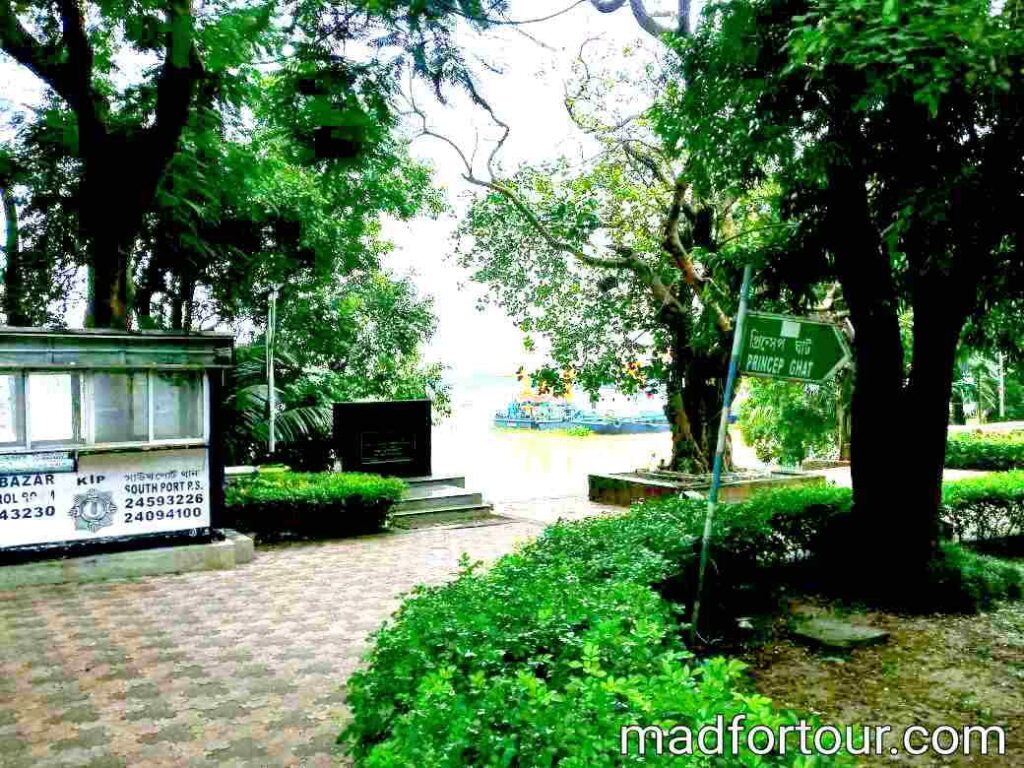 As you know, Princep Ghat was built in memory of James Princep And it is one of the most popular places in Kolkata So there are different types of Tourists activities in the afternoon such as there are arrangements for board riding on Princep Ghat and board ride for couple is only 500 rupees, If you are coming, you must have the experience of boat riding here and princep ghat photoshoot.

Princep Ghat usually has no opening time, it is open to the public all the time but Princep Ghat is not open during lockdown 2021 You can not only stay in the vicinity of Prinsep Ghat Station but you can’t enter Prinsep Ghat due to covid-19.

Where is Princep Ghat located:

Princep Ghat is located on the banks of the Hooghly River in Kolkata, You must have heard about Vidyasagar Setu This Ghat is located next to Vidyasagar setu, In terms of distance, it is only 5 km from Sealdah Railway Station And it is within walking distance of Esplanade a very famous place in Kolkata.

The fare from Dumdum to Princep Ghat by rail is only 5 rupees.

No, I visited Princep Ghat in this August 2021 but due to covid-19 I can’t explore comfortably,If you are going you can only stay around the station you will not be allowed to enter the Princep Ghat.

Why is Prinsep Ghat famous?

Princep Ghat was built as a memory of James Prinsep in 1841 and the white monument located here is very ancient and beautiful that is why it has become famous with the people.

Is boating allowed in Prinsep Ghat?

One of the tourist activities at Prinsep Ghat is boating. Many people go here to do experience board riding here.

How do I get to Prinsep Ghat?

You can reach Princep Ghat by both train and bus,From Dumdum you can come directly to Prince Ghat Station via circular Railway and if you are coming by bus then there is a direct bus to Princep Ghat from Sealdah.

Prinsep Ghat is safe for couples?

Prinsep Ghat is a very safe place for couples, Lots of couples come here every afternoon, To feel this beautiful place.